Skip to content
1. Economic context
3. Water levels and their impact on the inland navigation sector and the economy 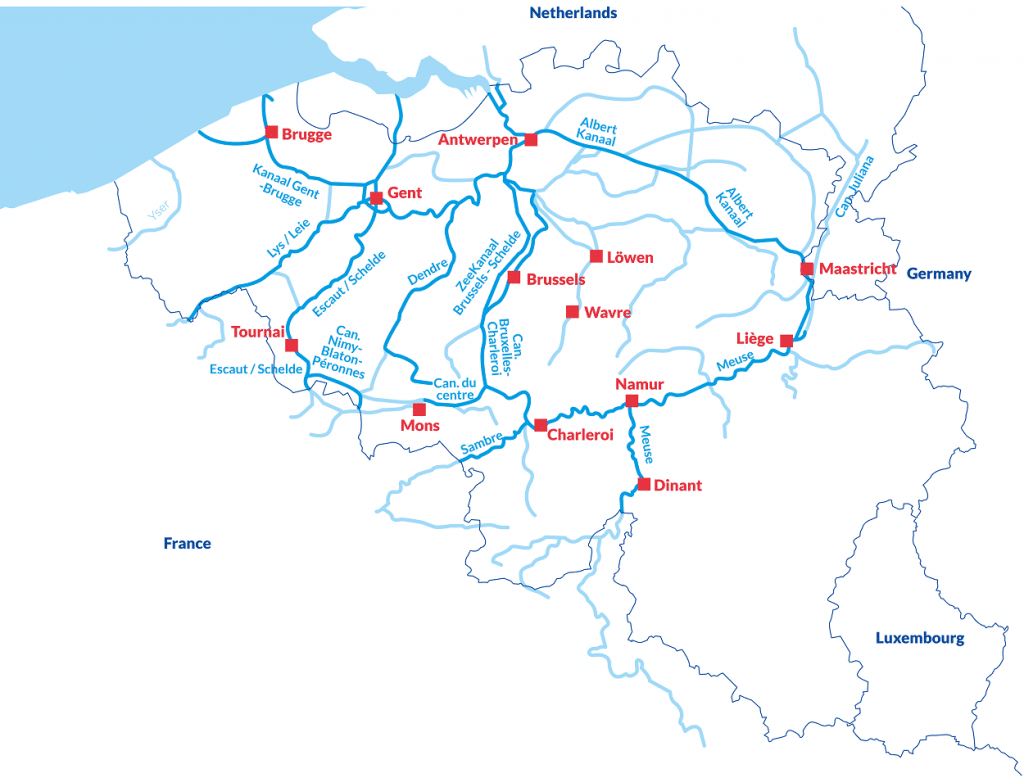 Source: De Vlaamse Waterweg
* Data for chemicals and fertilizers were not available according to the same definition for the years before 2016.

WALLONIA – GOODS TRANSPORT PER RIVER AND CANAL (IN MIO. T)* 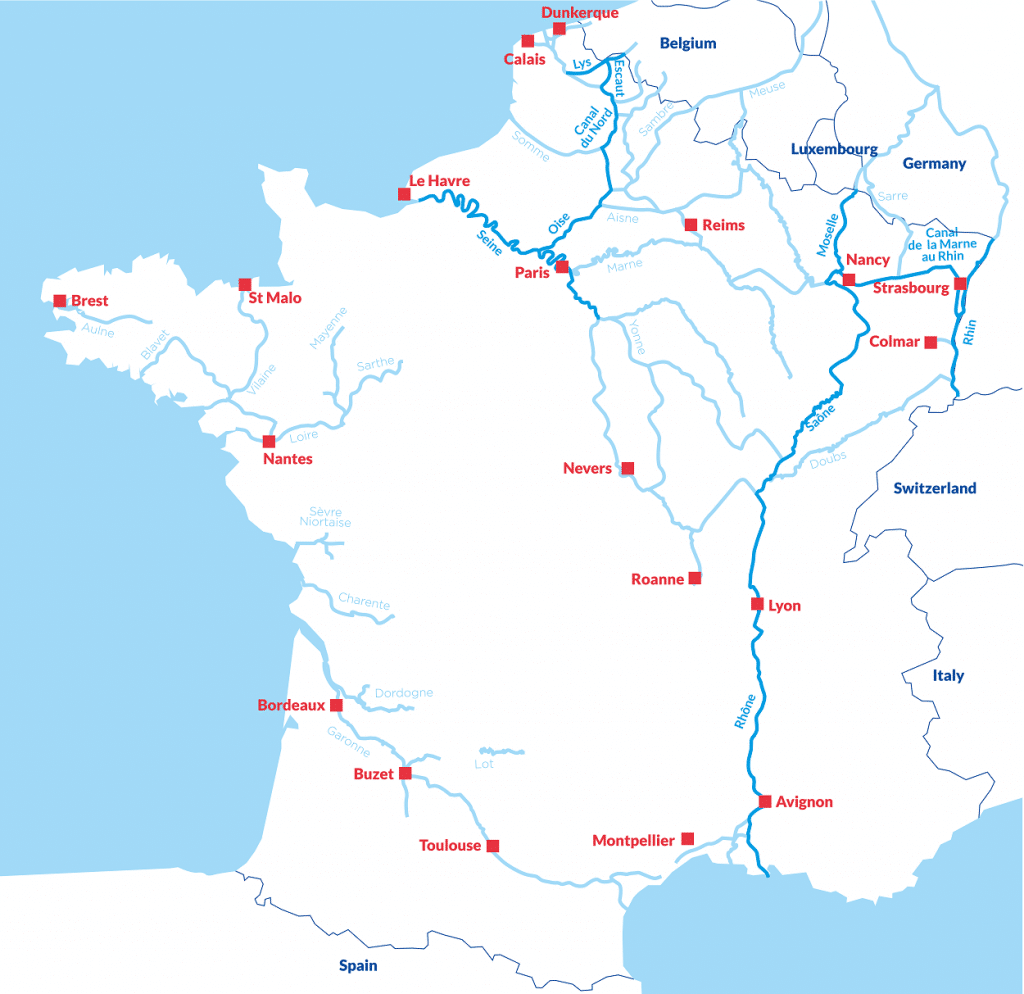 GOODS TRANSPORTED ON INLAND WATERWAYS IN FRANCE (IN MIO. T)*

Moselle & Canals of the East