Skip to content
1. SETTING THE SCENE – WHAT IS THE SITUATION TODAY?
3. CIRCULAR ECONOMY AND WASTE TRANSPORT 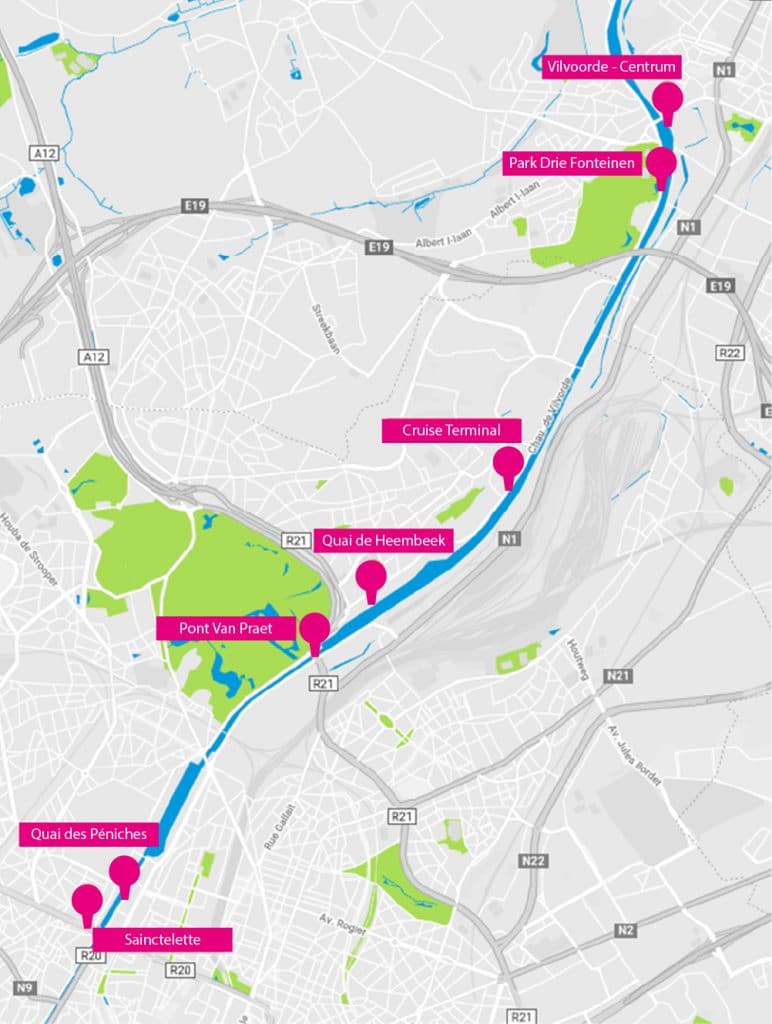 Source: CCNR based on waterbus.eu/en-us and Open Street Map data 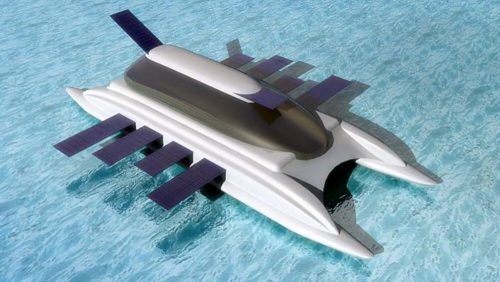 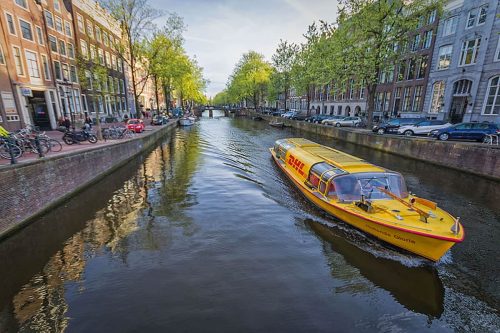 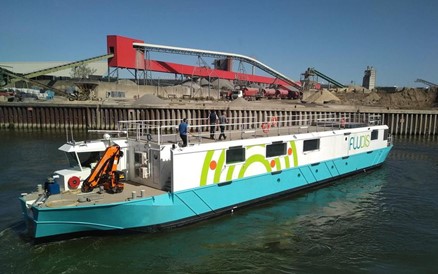 TRANSPORT OF FOOD PRODUCTS AND BEVERAGES 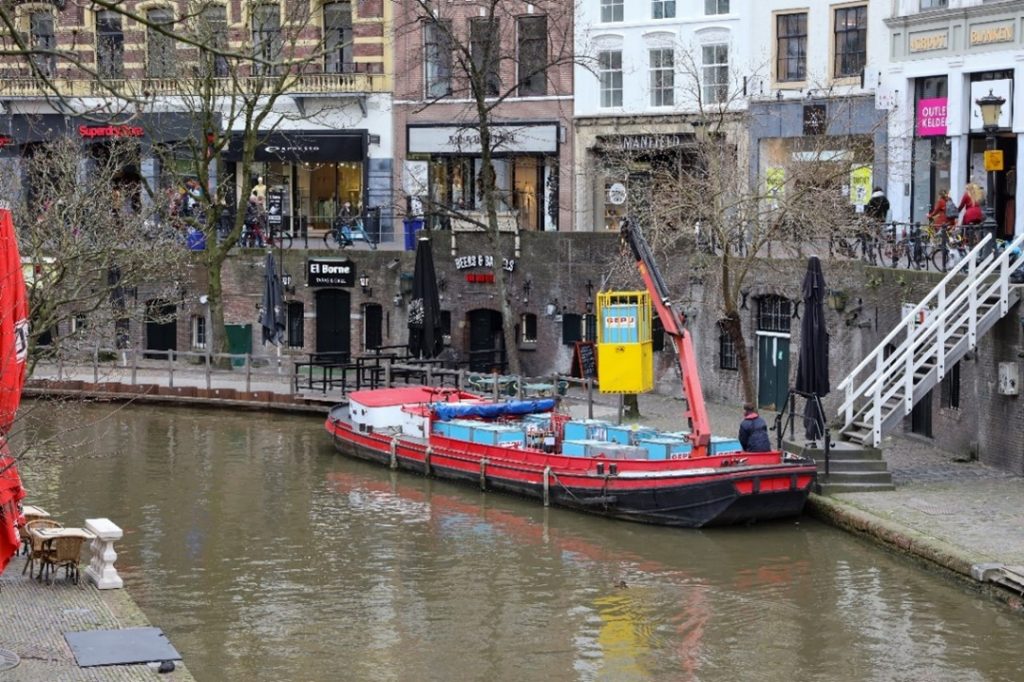 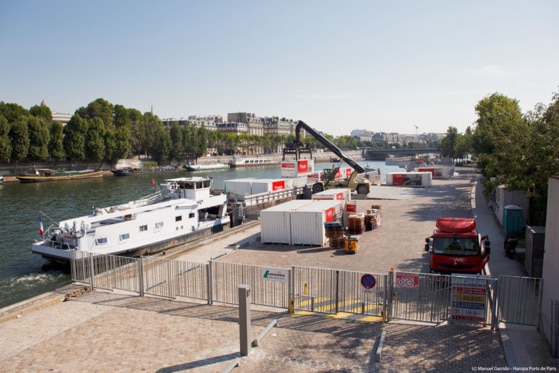 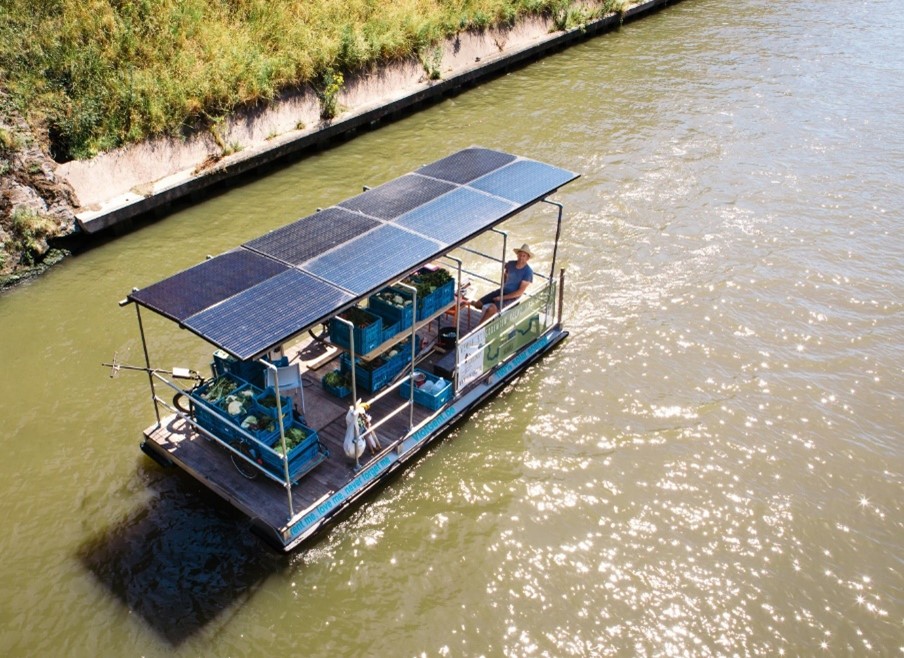 
TRANSPORT OF DIFFERENT TYPES OF GOODS 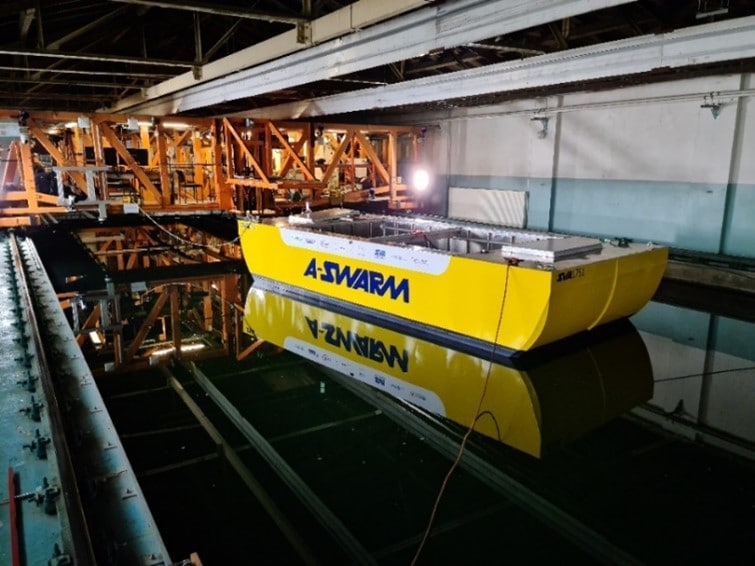 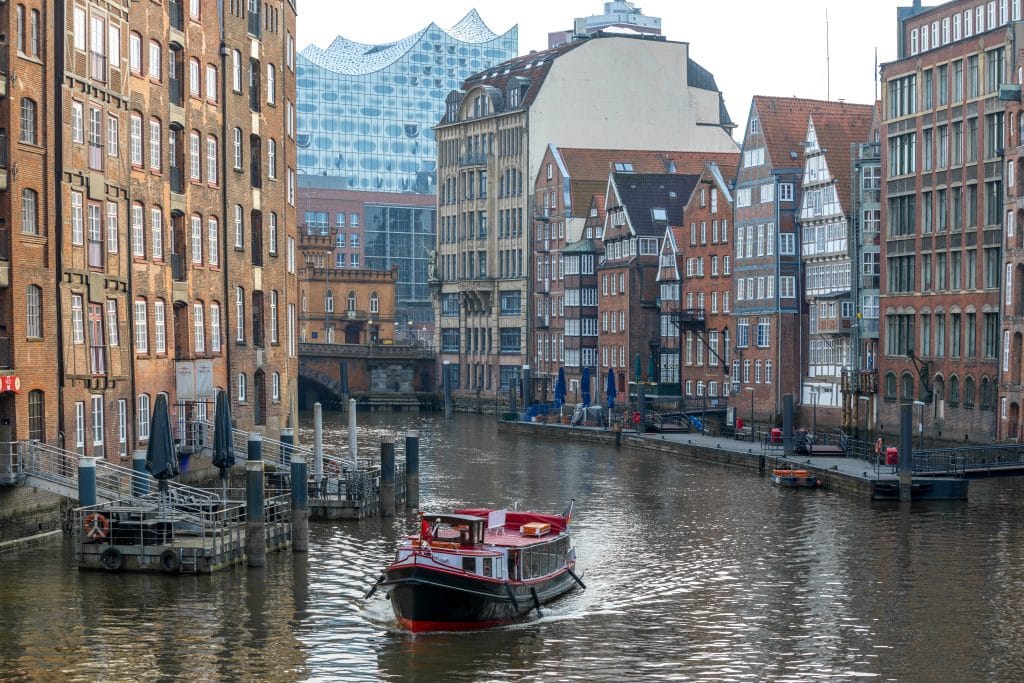 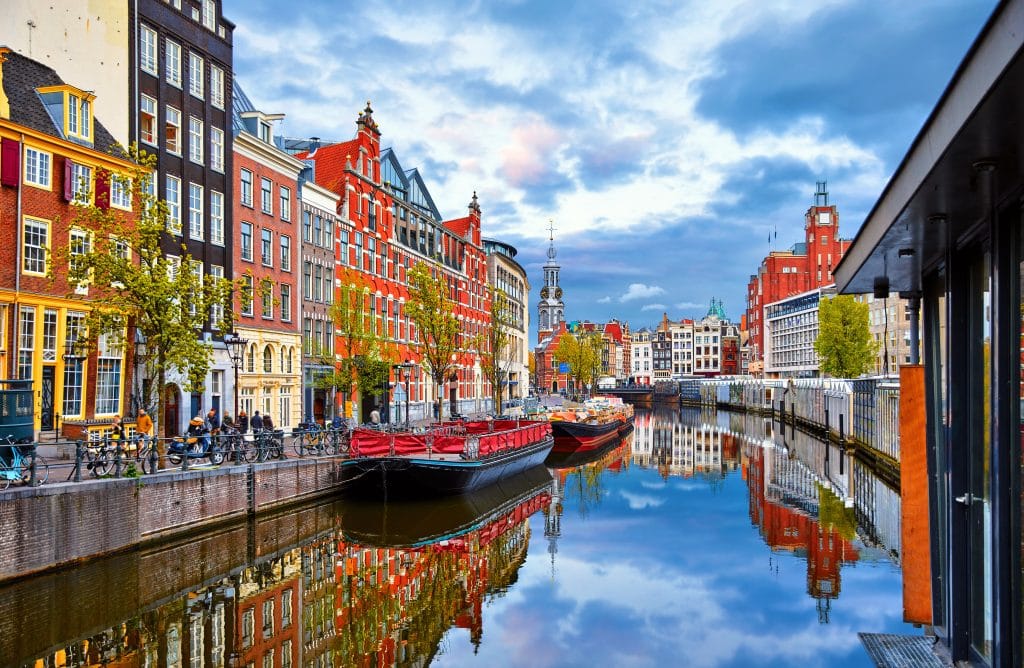 Grand Paris Express
Indeed, the underlying reason for the upward trend in the construction segment on the Seine and in the Port of Paris is the project Grand Paris Express, which foresees the construction of new metro lines in Paris and in the surrounding region of the Île-de-France. As part of the work on the Grand Paris Express, a partnership has been set up between HAROPA – Ports de Paris and the Société du Grand Paris to give priority to the use of waterways for the delivery of sand and building materials for this construction work and evacuation of construction debris from the site. Around 45 million tonnes of sand, building and excavation material are expected to be transported over 15 years under this project. In 2019, one million tonnes of soil were evacuated by inland vessels, which is the equivalent volume of 50,000 loaded trucks.

To this end, four river transhipment platforms are being built at the following ports, near the tunnel boring machine shafts: Île de Monsieur in Sèvres, Gennevilliers, Aubervilliers and Les Ardoines in Vitry-sur-Seine. The Gennevilliers platform was inaugurated in 2021. This platform will also overlap with the circular economy pillar. In fact, it will receive and recycle concrete from manufacturing processes, unused material from construction sites or resulting from deconstruction. Aggregates resulting from the recycling process will be sold or directly integrated into the production process of ready-to-use concrete for renovations or new constructions. Inland vessels will evacuate, where possible, the remaining non-recycled material.
The Grand Paris Express is a good example of how IWT presents further opportunities for growth in urban areas, and how public support can foster its development.

In total, the use of river transport could reach one million tonnes for all the Olympic construction sites along the Seine. VNF has set up a quay dedicated to the evacuation of spoil for the construction sites on the Île-Saint Denis. In total, 250,000 tonnes of spoil have been evacuated by waterway since May 2020 from the VNF and Ports of Paris facilities. In addition, VNF is working to develop partnerships to encourage the use of river transport in the logistics of the Games and for the aftermath.