Skip to content
Aucune correspondance d'année
1. Methodology and scope of the report
3. River-sea transport in Europe: the case of inland vessels navigating “at sea” 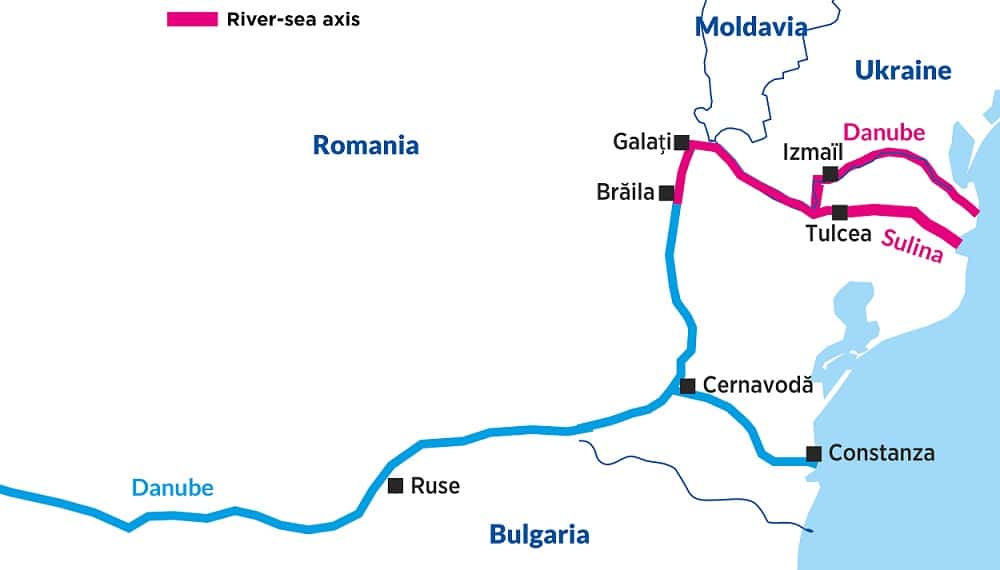 TABLE 2: CARGO VOLUME TRANSHIPPED BY SEAGOING VESSELS IN THE ROMANIAN RIVER-SEA PORTS OF GALATI, TULCEA AND BRAILA (IN 1,000 TONNES)

TABLE 3: STRUCTURE OF CARGO VOLUME TRANSHIPPED BY SEAGOING SHIPS IN THE RIVER-SEA PORTS OF GALATI, TULCEA, BRAILA (IN 1,000 TONNES, IN 2018)

TABLE 4: RIVER-SEA TRANSPORT ON THE SULINA CANAL, LINKING THE BLACK SEA WITH THE DANUBE (IN MIO. T)

Transport by type of good

FIGURE 7: STRUCTURE OF RIVER-SEA TRAFFIC IN THE ROMANIAN PORTS OF GALATI, BRAILA AND TULCEA

Chart by Visualizer
Source: CCNR analysis based on data from the Romanian National Institute of Statistics (http://www.insse.ro/cms/sites/default/files/field/publicatii/transportul_portuar_de_marfuri_si_pasageri_anul_2018_0.pdf)

FIGURE 8: RIVER-SEA TRAFFIC IN THE PORT OF GALATI BY TYPE OF GOODS (IN 1,000 TONNES)

FIGURE 9: RIVER-SEA TRAFFIC IN THE PORT OF BRAILA AND THE PORT OF TULCEA BY TYPE OF GOODS (IN 1,000 TONNES)

RIVER-SEA TRANSPORT IN THE NETHERLANDS

FIGURE 10: COUNTRIES OF UNLOADING WITHIN RIVER-SEA-TRAFFIC IN THE NETHERLANDS (MIO. T) IN 2018

Chart by Visualizer
Source: CCNR analysis based on data from Rijkswaterstaat
Pages: 1 2 3 4