Skip to content
Aucune correspondance d'année
1. Methodology and scope of the report
3. River-sea transport in Europe: the case of inland vessels navigating “at sea”

OVERVIEW OF RIVER-SEA TRANSPORT IN EUROPE PERFORMED BY SEAGOING SHIPS 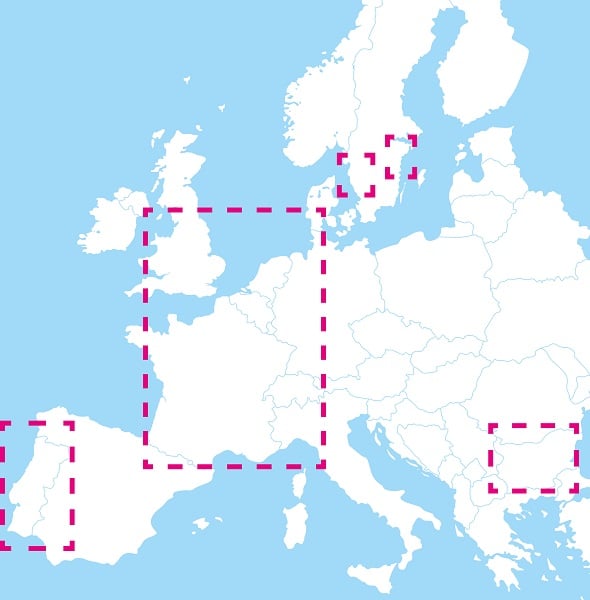 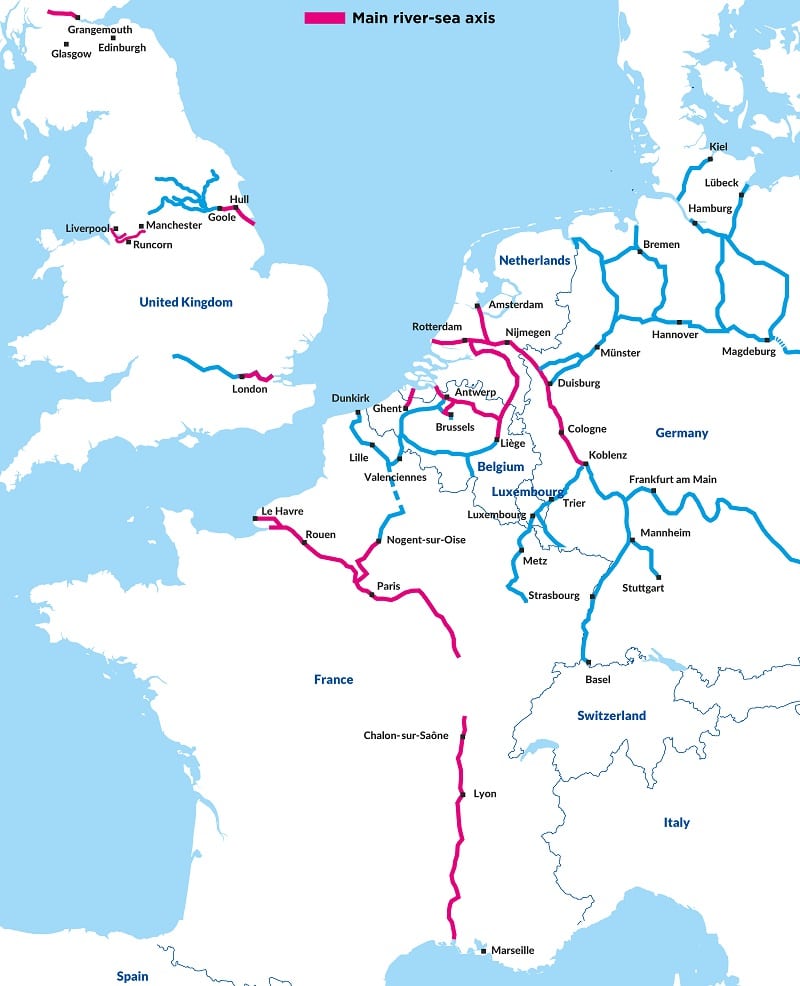 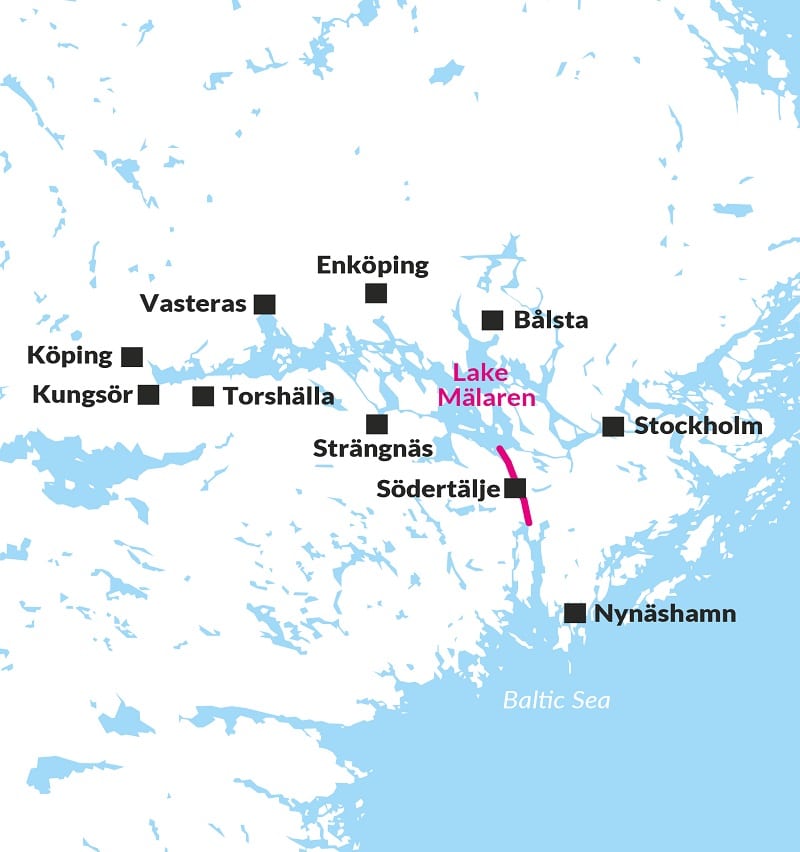 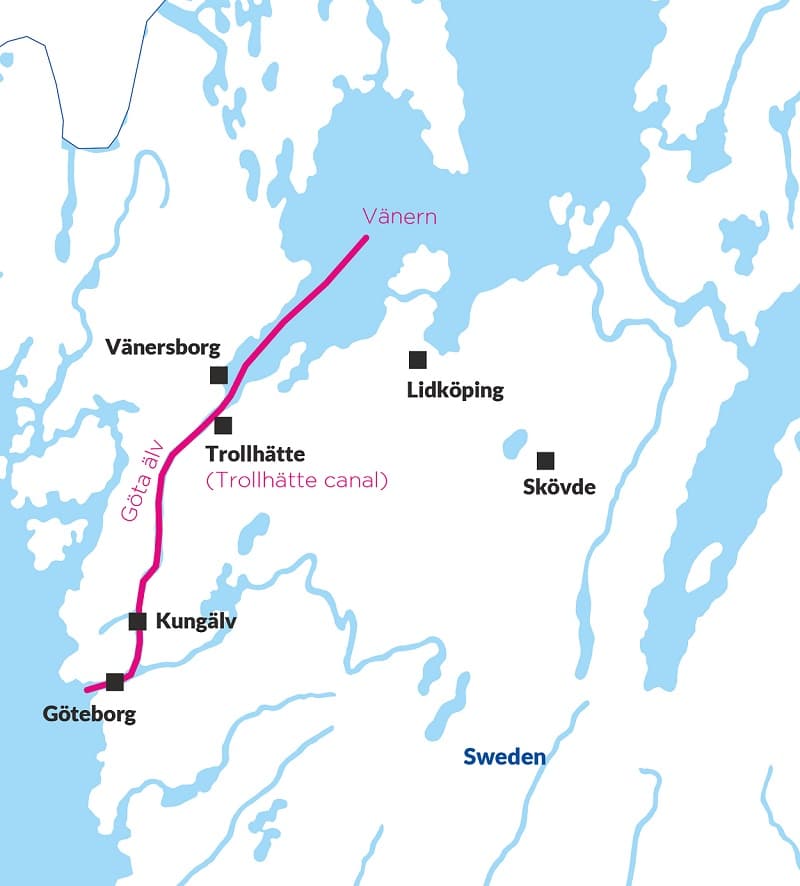 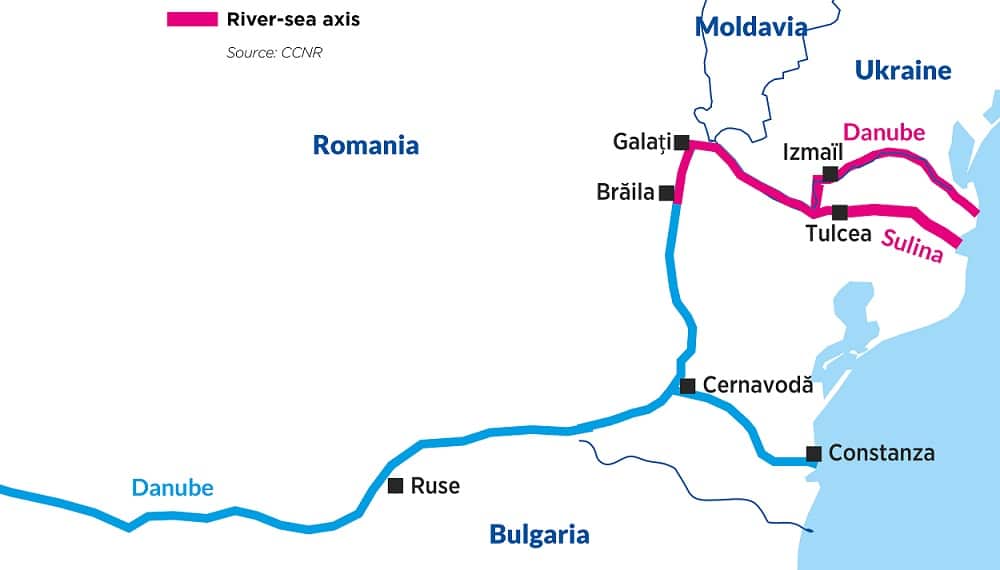 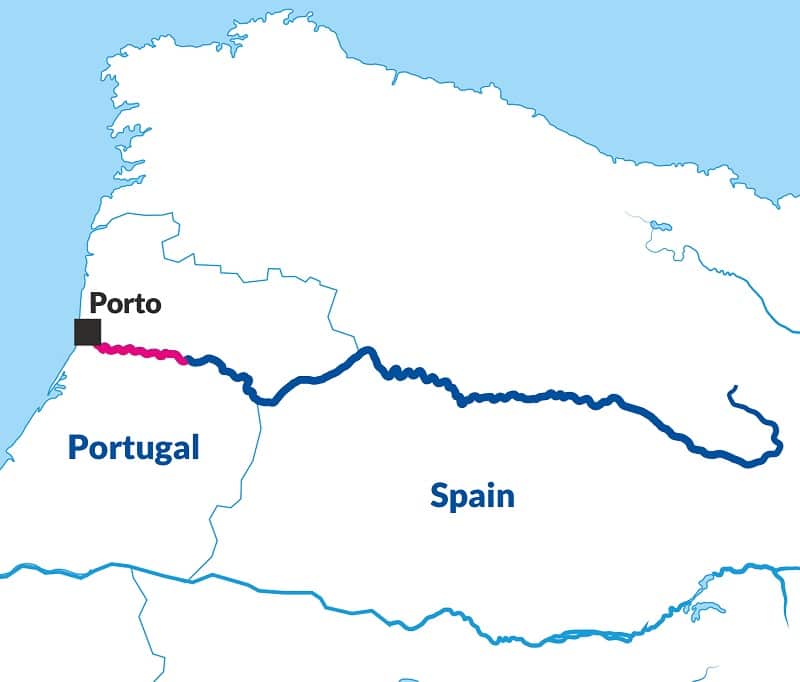 
Source: CCNR analysis based on national statistical offices of the countries mentioned in the table, TrafikAnalys, and Rijkswaterstaat, Russian Chamber of Shipping
*Figures for 2018 for Finland, France, Germany, Romania, Russia, Sweden and the Netherlands, figures for 2017 for Belgium and Great Britain.
**River-sea-traffic in Great Britain is 11.6 times higher than pure inland waterway traffic.

DIFFERENCE BETWEEN RIVER-SEA TRANSPORT AND COMBINED INLAND AND MARITIME TRANSPORT: 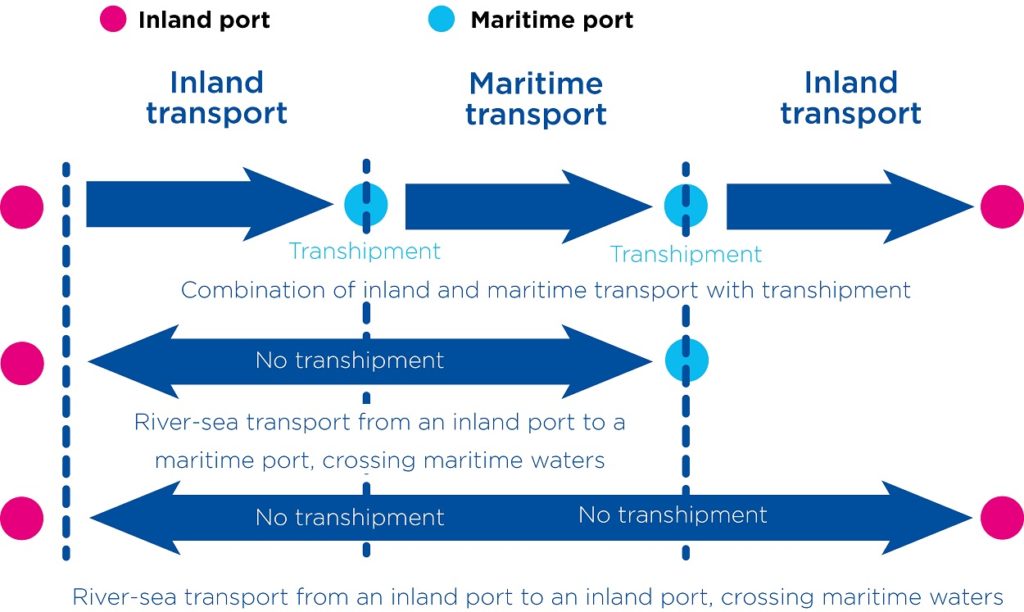 RIVER-SEA TRANSPORT IN THE UNITED KINGDOM 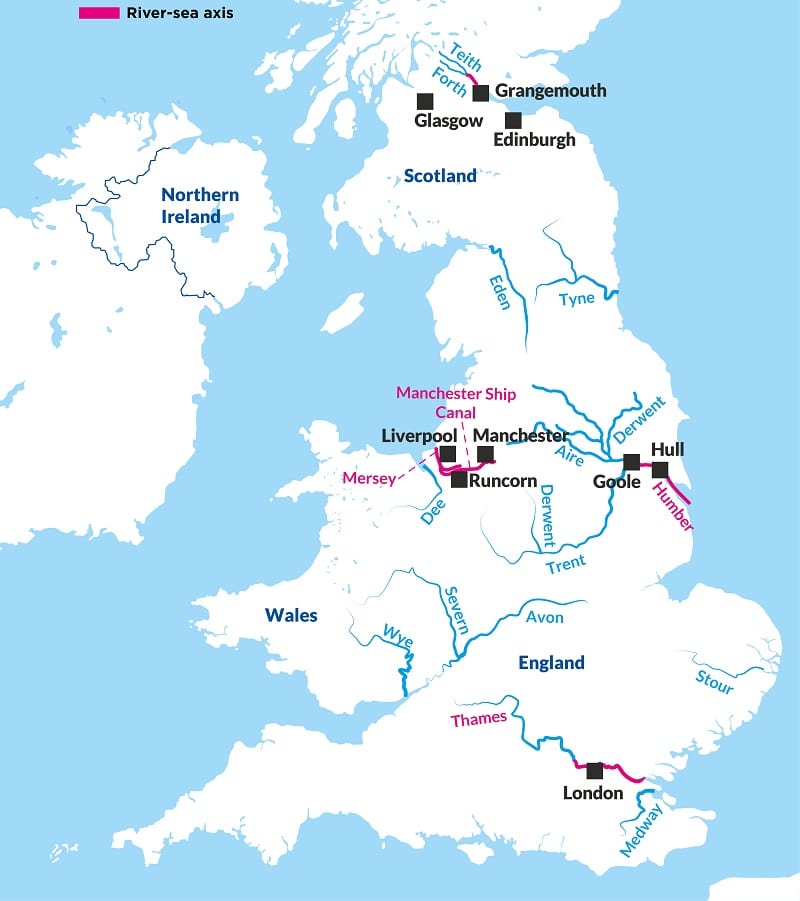 RIVER FORTH WITH INLAND WATERWAY BOUNDARY, PORTS AND WHARVES FOR RIVER-SEA-TRANSPORT 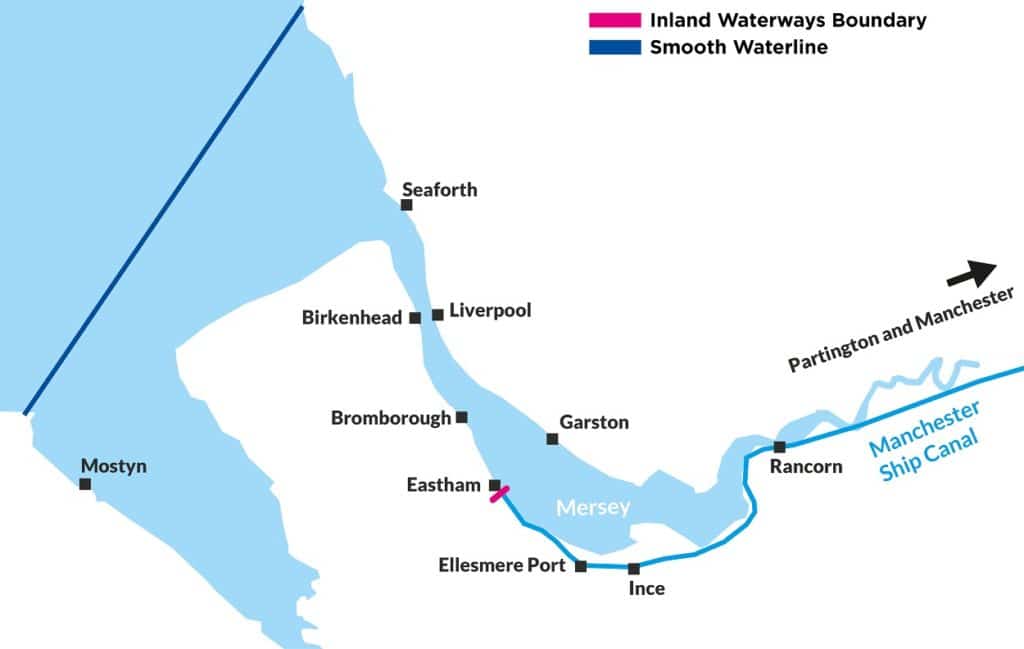 FIGURE 1: EVOLUTION OF TOTAL RIVER-SEA-TRANSPORT IN THE UK (IN MIO. T)*

Transport by type of good

FIGURE 2: RIVER-SEA TRANSPORT IN THE UK BY TYPE OF GOODS IN 2017

FIGURE 4: RIVER-SEA TRANSPORT IN THE UK BY INLAND WATERWAY