• In France, the cargo segment of sands, stones and building materials is the largest segment in IWT. Its transport performance follows a positive trend. The segment was affected by the Covid crisis in March and April, but transport performance recovered until June to pre-crisis levels.
• Agricultural products are the second largest cargo segment in France. Its transport demand is closely linked with harvest results. After a good harvest season in 2019, the 2020 season was quite weak, which will affect transport of grain in 2021. 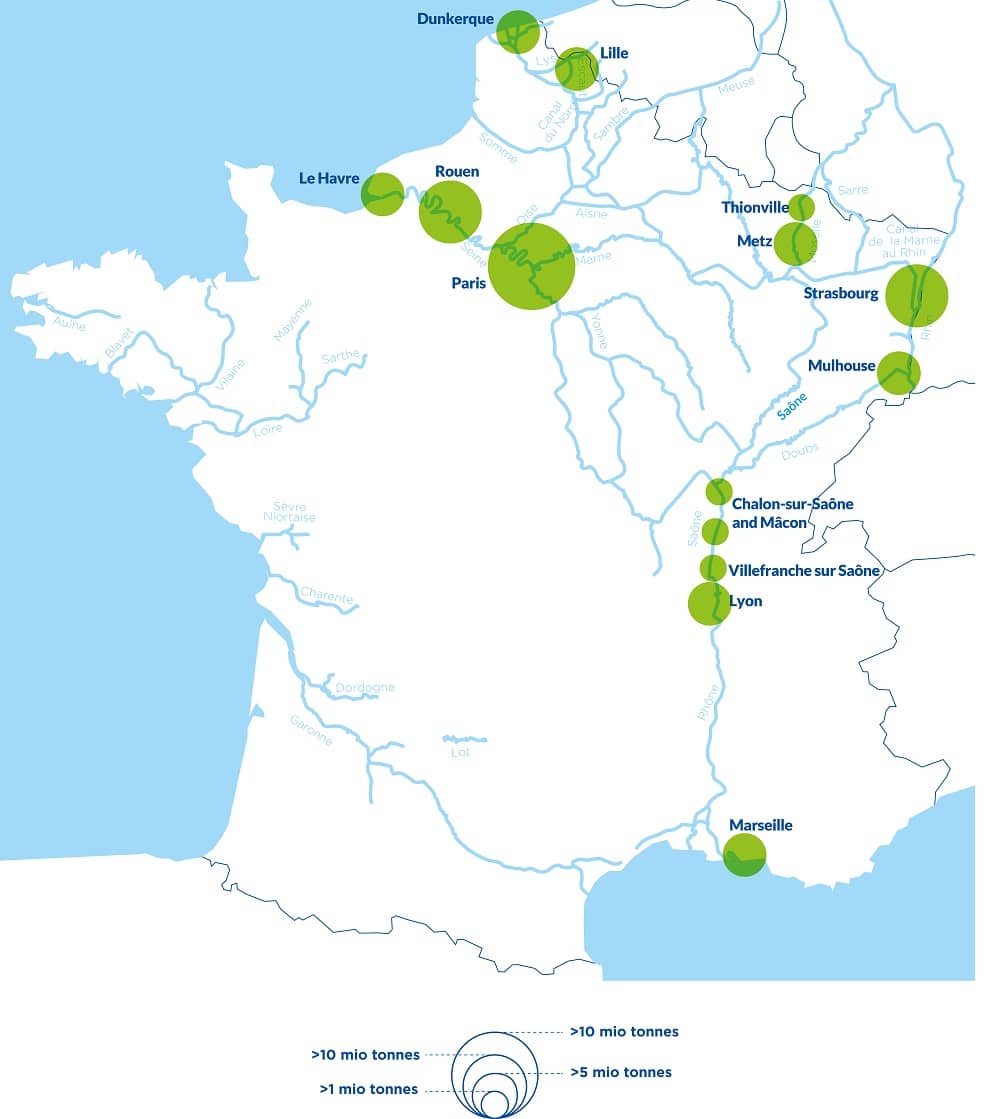 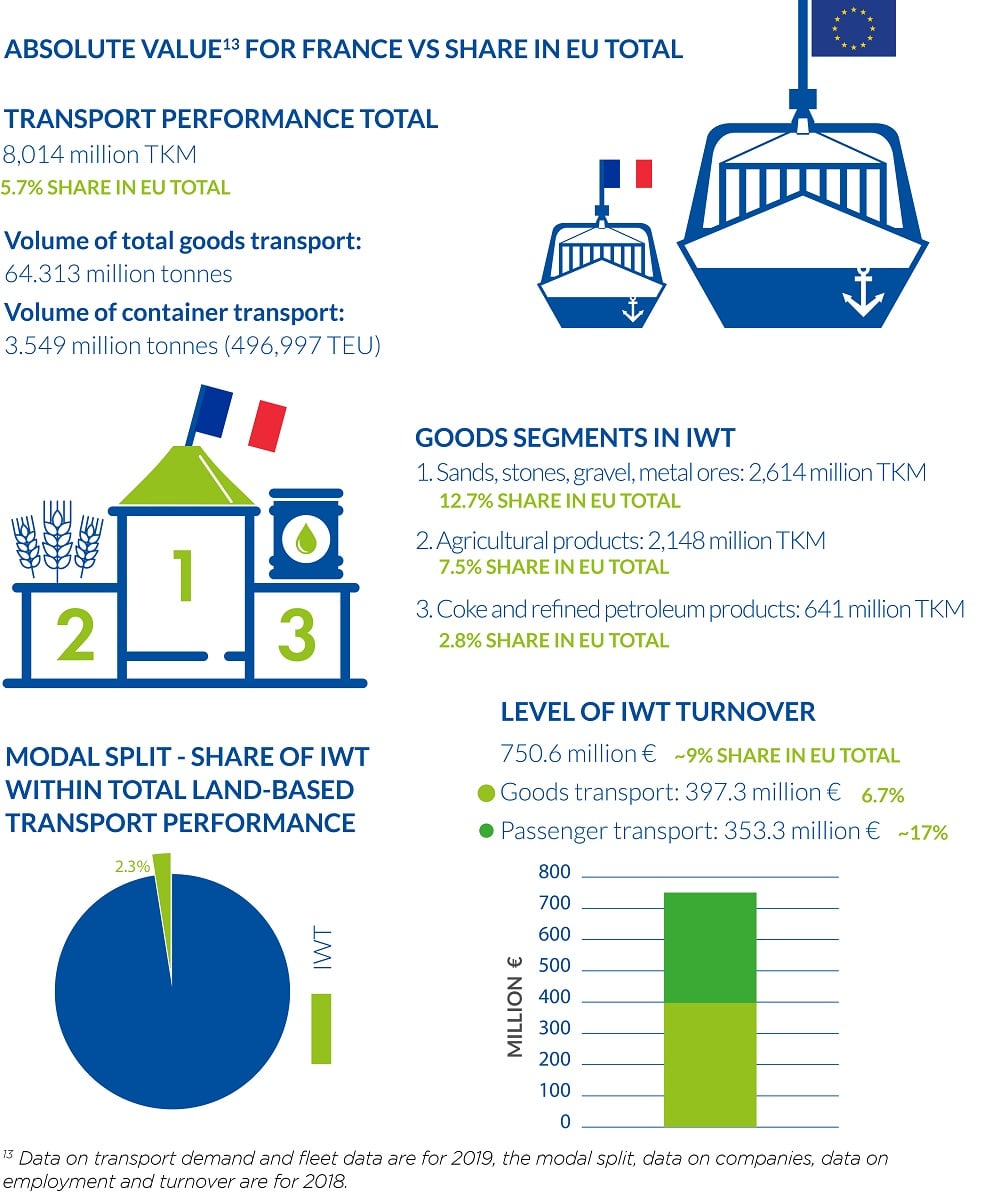 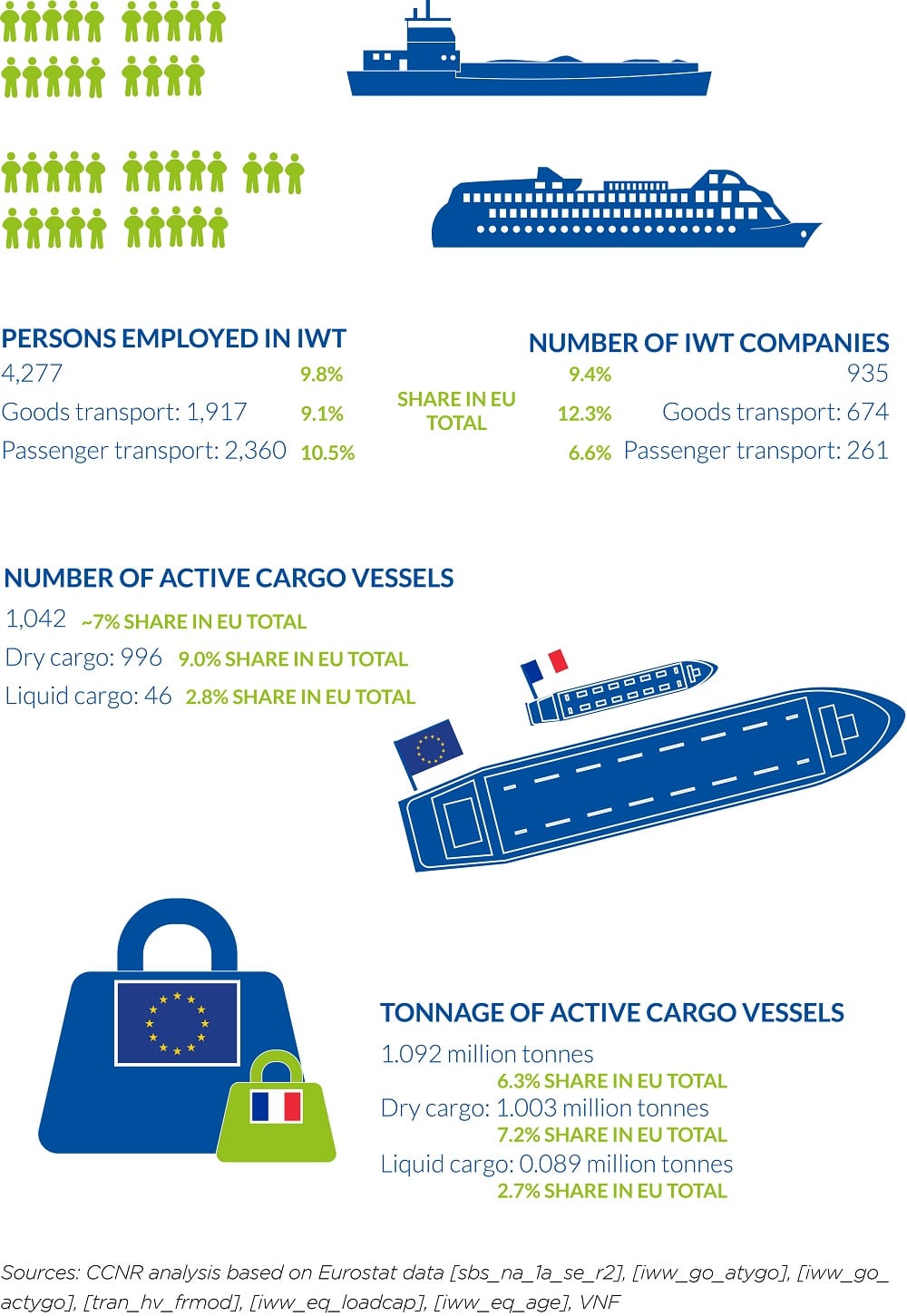 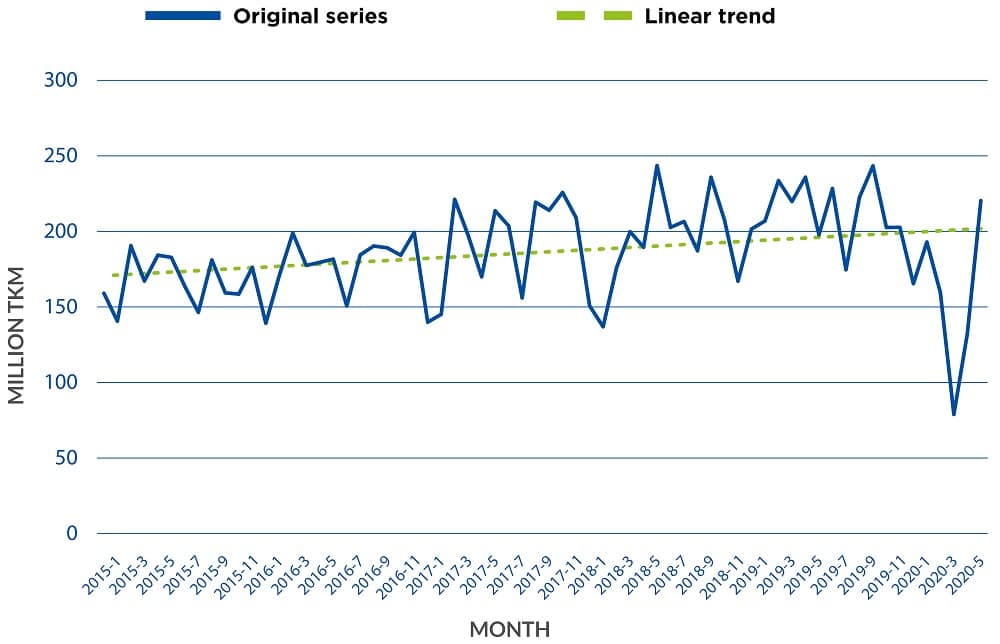 FIGURE 2: TRANSPORT PERFORMANCE FOR AGRICULTURAL AND FOOD PRODUCTS IN IWT IN FRANCE (IN MILLION TKM) 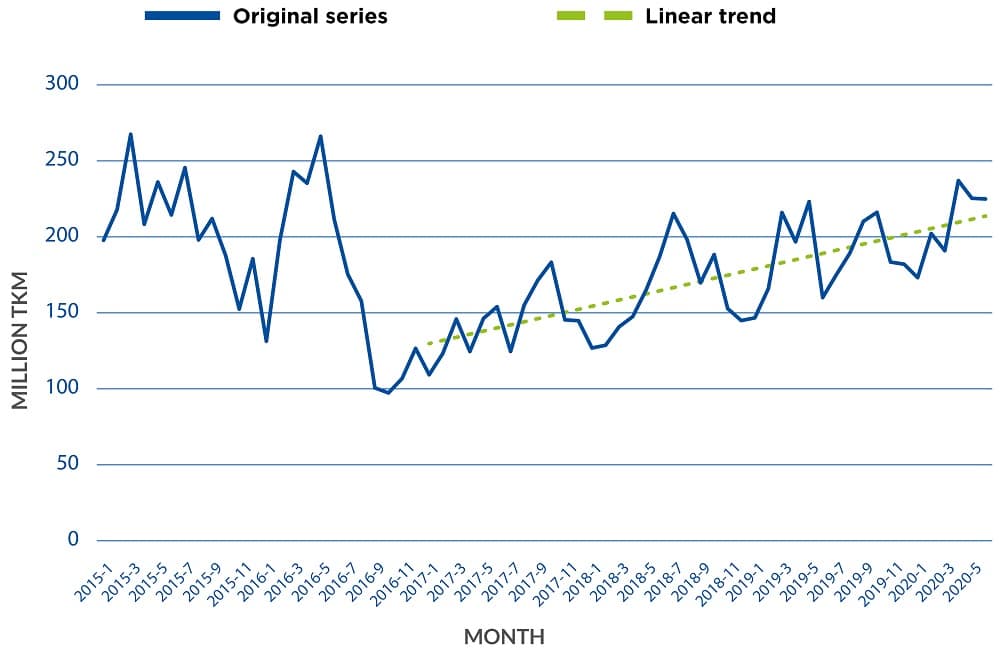