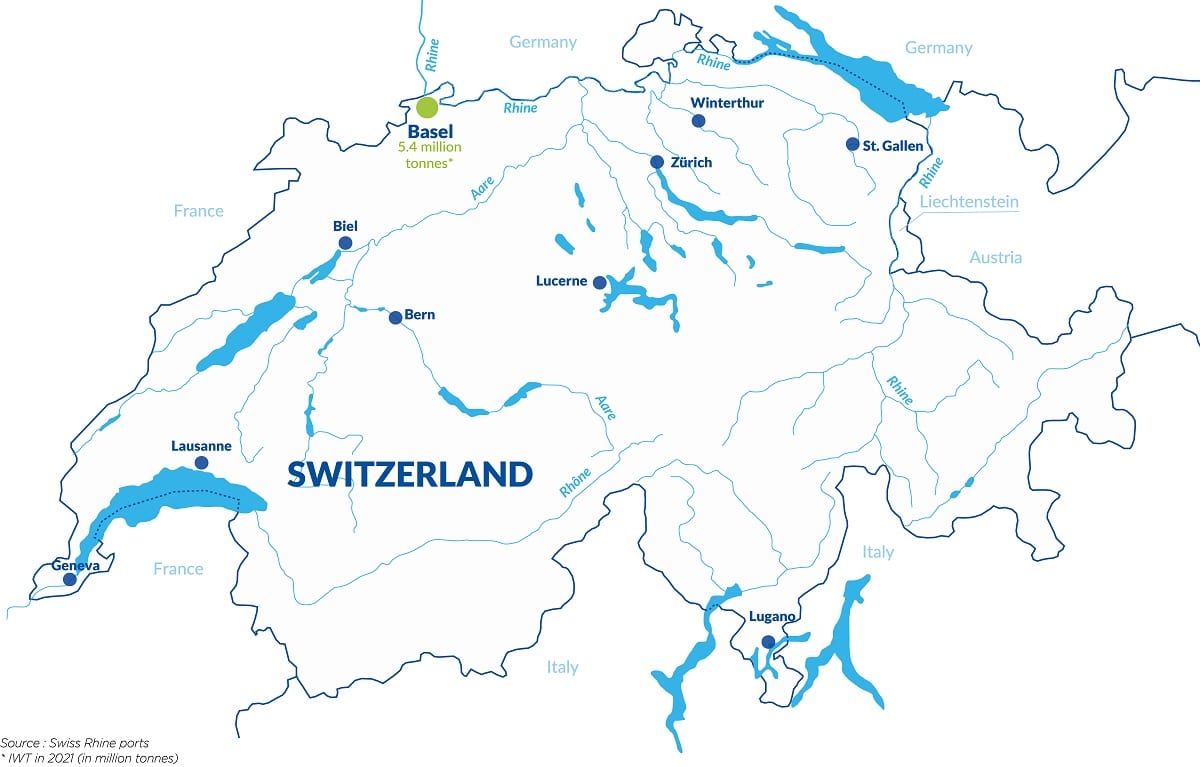 
FIGURE 2: IMPORTS OF CRUDE OIL AND OIL PRODUCTS TO SWITZERLAND BY MODE OF TRANSPORT (IN %)

Chart by Visualizer
Source: CCNR analysis based on Avenergy Suisse


FIGURE 3: MODAL SHARE OF THE RHINE FOR IMPORTS OF CRUDE OIL AND OIL PRODUCTS TO SWITZERLAND BY TYPE OF PRODUCT (IN %)*

Source: CCNR analysis based on Swiss Rhine ports
* Note: for the years 2014-2017, figures were corrected in order to take into account 20,000 TEU transshiped from trucks to railways. 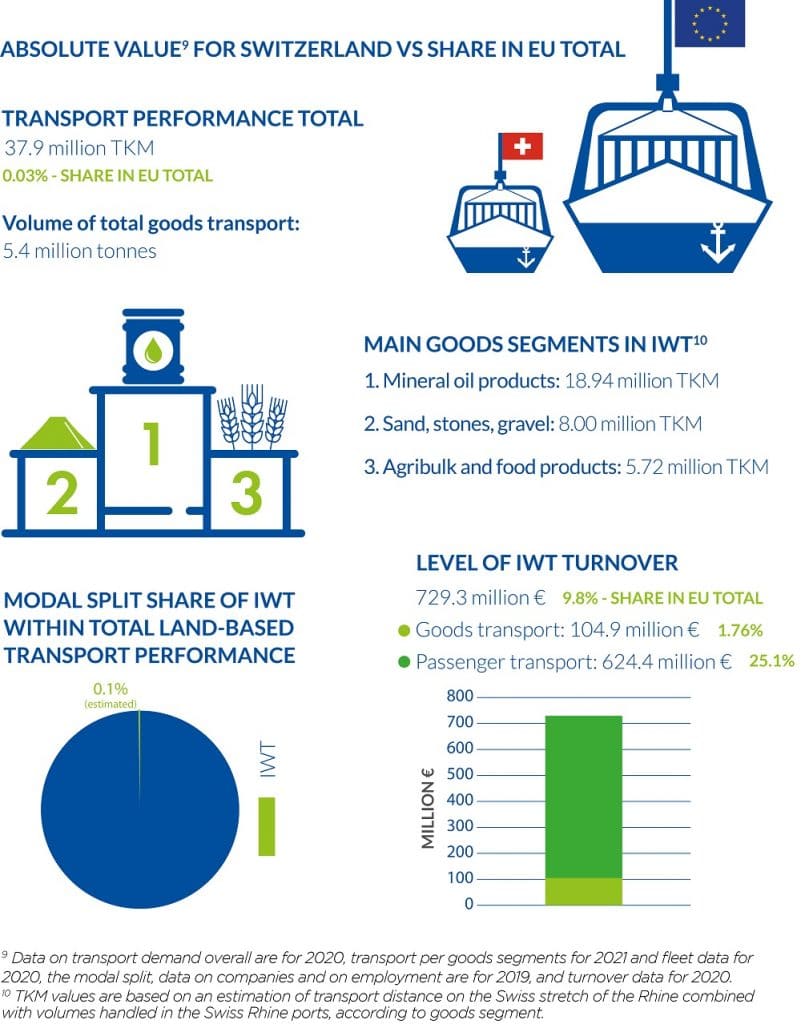 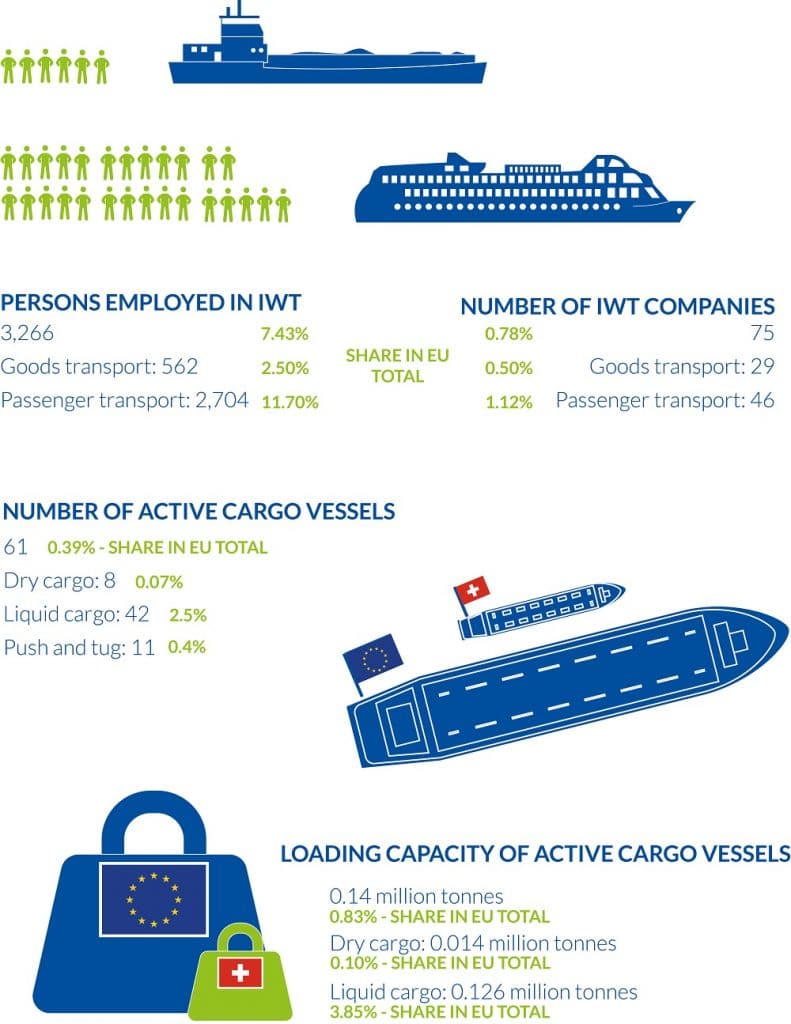