FIGURE 1: ELECTRICITY GENERATION FROM WASTE IN THE EUROPEAN UNION 28 (1,000 GWH)

WASTE TRANSPORT ON THE THAMES AND ENERGY GENERATION IN LONDON 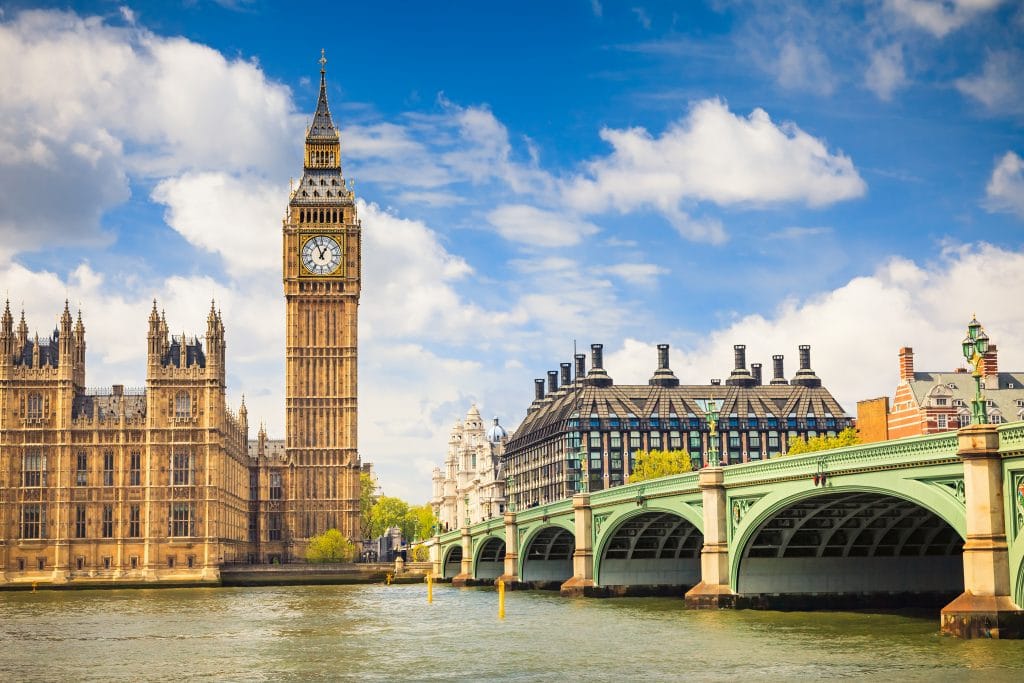 RIVER TRANSPORT OF WASTE IN PARIS AND LILLE53

TABLE 1: EXAMPLE OF THE PUBLIC SERVICE COMPANY SYCTOM55 IN THE REGION OF PARIS – TRANSPORT OF WASTE BY IWT 2019-2020 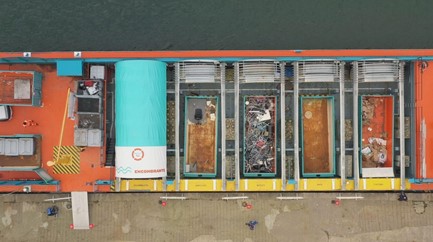 TABLE 2: WASTE COLLECTED BY THE RIVER’TRI INLAND VESSEL IN LYON AND NEW PRODUCTS MADE FROM THE WASTE

FIGURE 2: STRUCTURE OF INLAND WATERWAY TRANSPORT IN THE RHINE PORT OF KEHL (IN %)*

Chart by Visualizer
Source: Port of Kehl, CCNR analysis
* % values are based on port figures for 2020