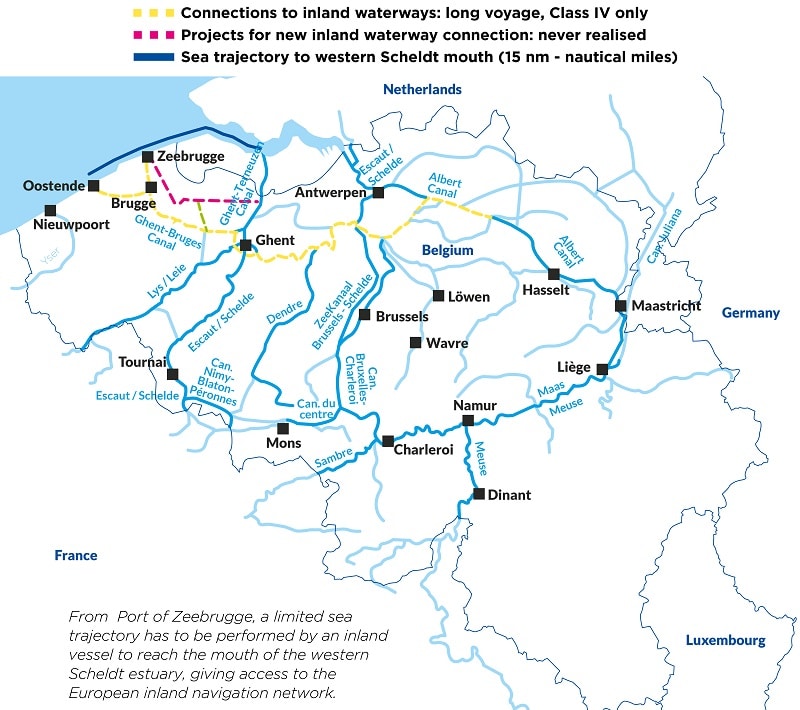 
*Until 12 November 2018, another motor tanker was also in operation, the Zeebrugge, built in 1971. However, its certificate was not extended after this date.

INLAND VESSELS AT SEA IN FRANCE 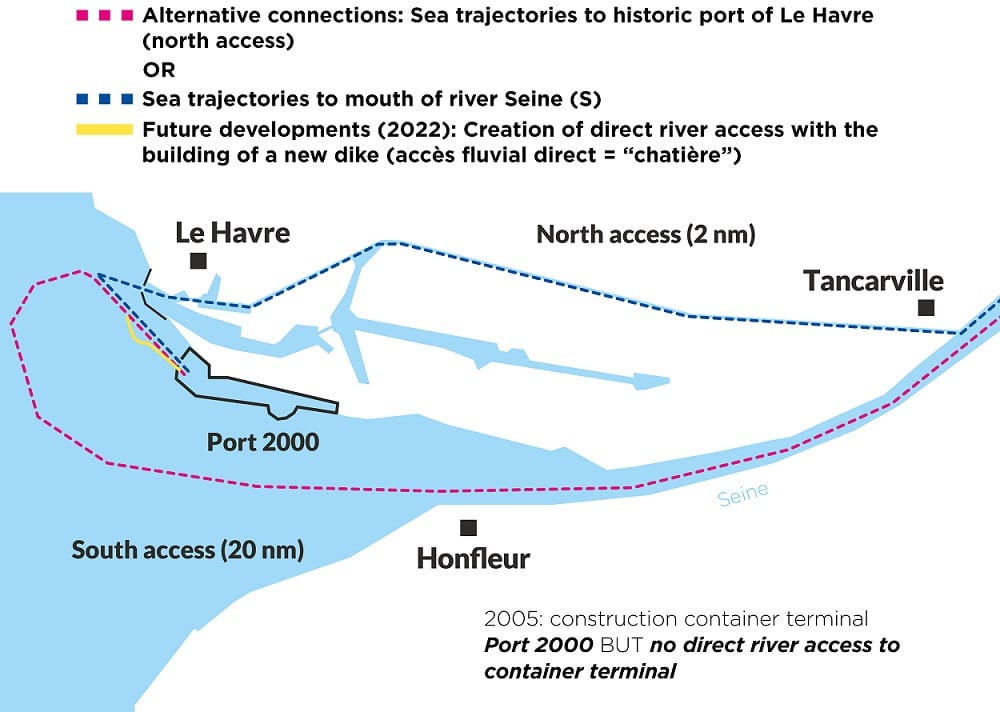 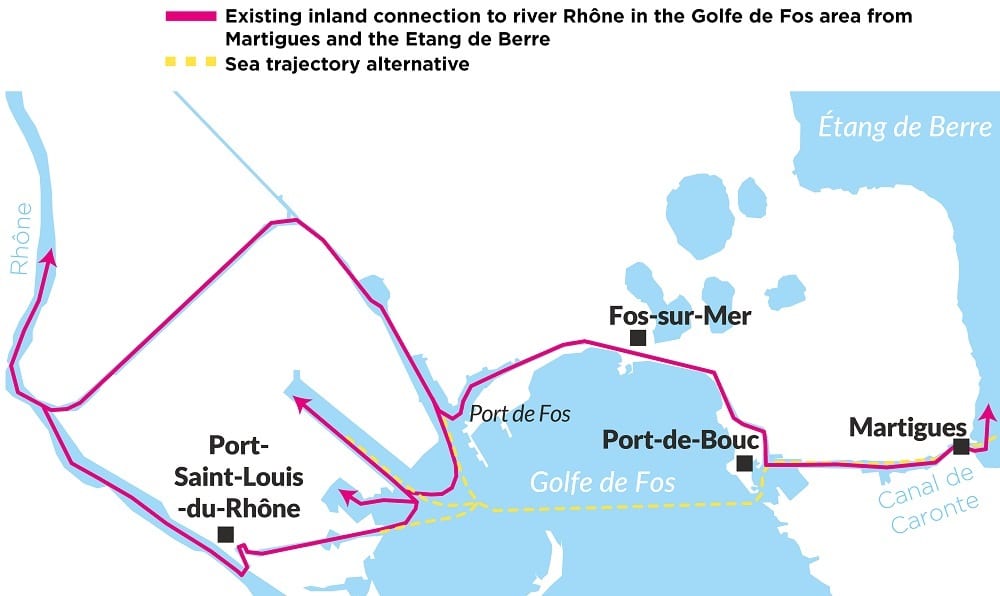 INLAND VESSELS “AT SEA”: OPPORTUNITIES FOR THE FUTURE?