• Navigating conditions on the Rhine and Danube were by far less critical in 2019 than the previous year. Nevertheless, on certain stretches of the Upper and the Lower Danube, water levels dropped to below a critical threshold on a relatively high number of days per year.

• Freight rates for liquid cargo also settled at lower levels in 2019, but it could be observed that these levels were nevertheless higher than before the low water period of late 2018. 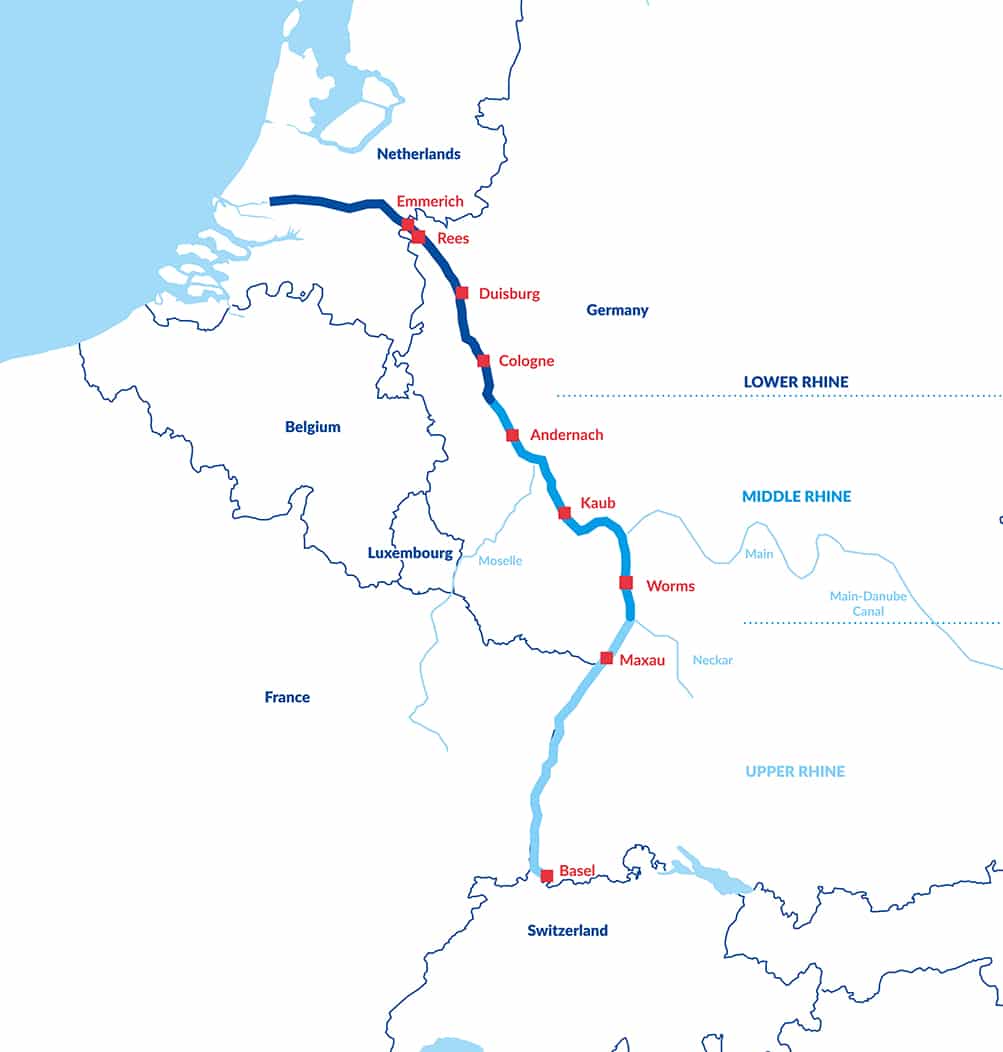 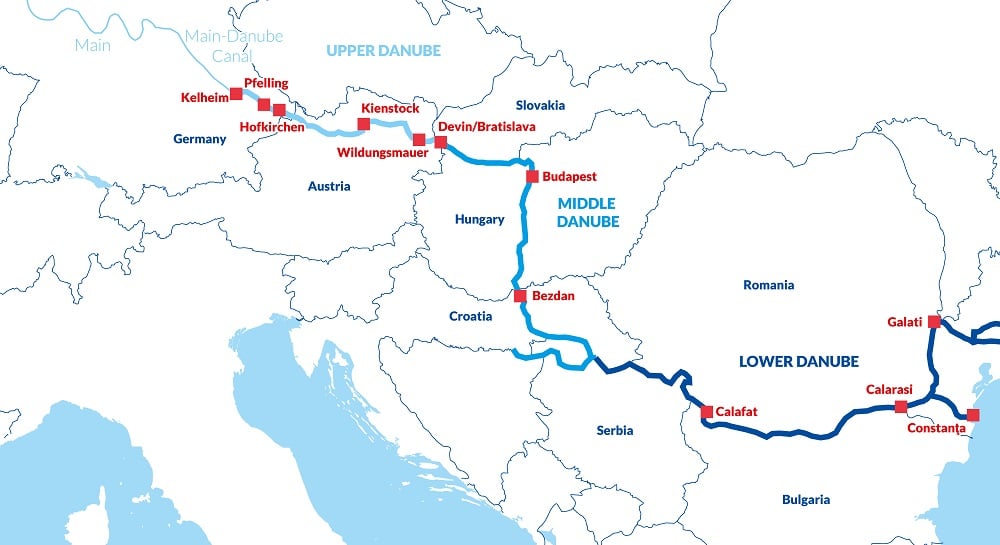 FIGURES 1 AND 2: AVAILABLE DRAUGHT OF VESSELS AT GAUGING STATIONS ON THE AUSTRIAN AND GERMAN DANUBE (IN CM)


FIGURES 3 AND 4: AVAILABLE DRAUGHT OF VESSELS AT GAUGING STATIONS ON THE GERMAN RHINE (IN CM)

Chart by Visualizer
Sources: Danube Commission market observation; CCNR based on data from the German Federal Waterways and Shipping Administration, provided by the Federal Institute of Hydrology (BfG); Federal State of Lower Austria.


FIGURE 6: NUMBER OF DAYS BELOW THE EQUIVALENT WATER LEVEL FOR RHINE GAUGING STATIONS

Chart by Visualizer
Source: CCNR based on data from the German Federal Waterways and Shipping Administration, provided by the Federal Institute of Hydrology (BfG).

FREIGHT RATES IN THE RHINE REGION


FIGURE 10: PJK FREIGHT RATE INDEX FOR GASOIL FROM THE ARA REGION TO DESTINATIONS ALONG THE RHINE (INDEX 2015 = 100)

FIGURE 12: CITIES/PORTS OF UNLOADING WITHIN THE CITBO DATA (SHARE IN %)


FIGURE 17: AVERAGE DURATION OF TRIPS AND DISTANCE EFFECT ON SPOT MARKET RATE IN THE CITBO DATABASE*

Chart by Visualizer
Source: CCNR analysis based on CITBO data