• There are currently around 15,200 cargo vessels sailing on European inland waterways, of which 9,800 are registered in Rhine countries, 3,500 in Danube countries and 1,900 in other European countries.

• The majority of the new dry cargo vessels that entered the European IWT market in 2019 are registered in the Netherlands (17 out of 20). Most of the new vessels (16 out of 20) had a loading capacity of more than 2,000 tonnes.

TABLE 1: SIZE OF FLEETS (NUMBER OF INLAND VESSELS) PER MACRO-REGION AND VESSEL TYPE IN EUROPE


FIGURE 1: NUMBER OF DRY AND LIQUID CARGO VESSELS PER COUNTRY IN EUROPE

Chart by Visualizer
Sources: Eurostat [iww_eq_loadcap] and sources used for Rhine countries in the table above


FIGURE 2: NUMBER OF PUSH BOATS AND TUGBOATS PER COUNTRY IN EUROPE

Chart by Visualizer
Sources: Eurostat [iww_eq_age] and sources used for Rhine countries in the table above

EVOLUTION OF THE RHINE FLEET

FIGURE 3: EVOLUTION OF THE FLEET OF DRY CARGO VESSELS IN RHINE COUNTRIES*

Chart by Visualizer
Source: CCNR based on national fleet data.
*German fleet data for 2019 are based on 2018 data.


FIGURE 5: NUMBER OF DRY CARGO VESSELS PER RHINE COUNTRY PER SIZE CLASS IN 2019*

FIGURE 6: EVOLUTION OF THE FLEET OF LIQUID CARGO VESSELS IN RHINE COUNTRIES

FIGURE 7: NUMBER OF ALL LIQUID CARGO VESSELS PER RHINE COUNTRY

Chart by Visualizer
Source: CCNR based on national fleet data

TABLE 2: TYPE OF DRY CARGO TRANSPORT ON THE DANUBE (SHARE OF TOTAL TRANSPORT IN %)


FIGURE 8: EVOLUTION OF THE DRY CARGO FLEET IN DANUBE COUNTRIES 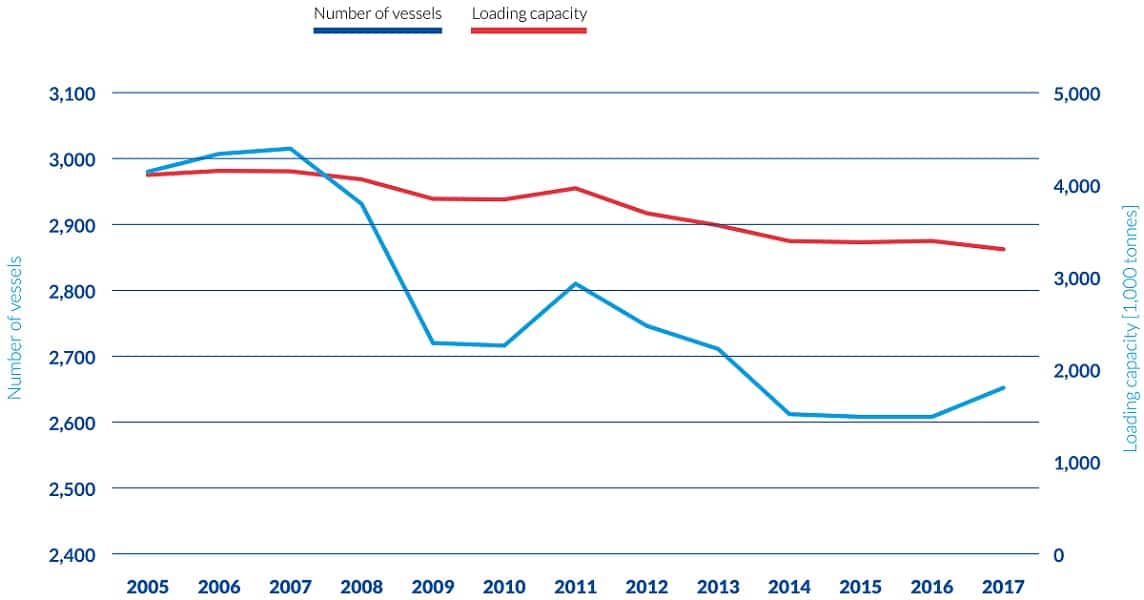 FIGURE 9: EVOLUTION OF THE LIQUID CARGO FLEET IN DANUBE COUNTRIES 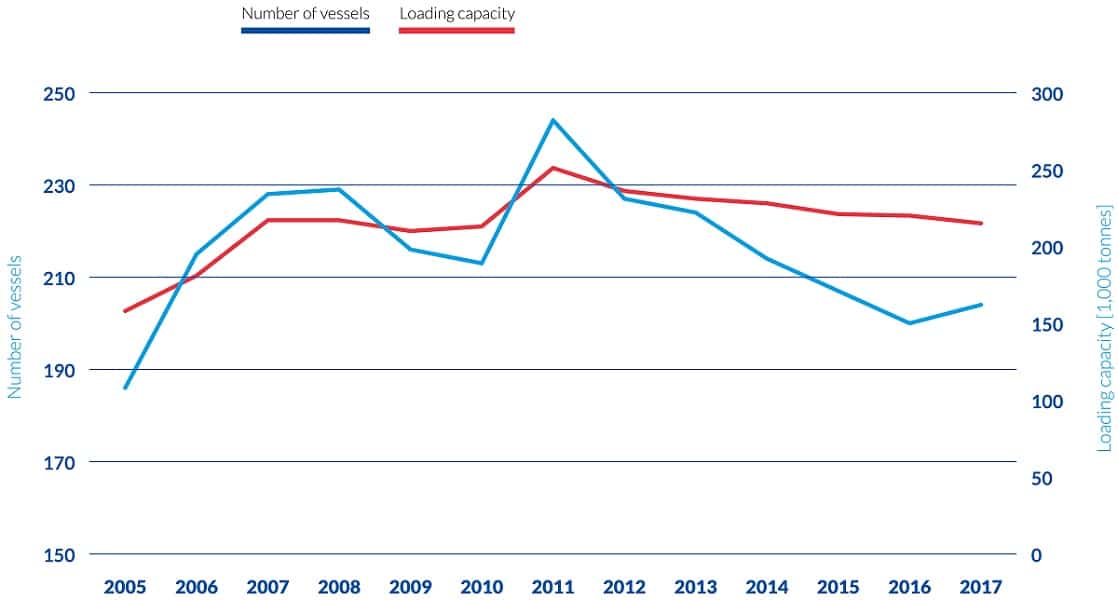 CARGO FLEET IN OTHER EUROPEAN COUNTRIES

FIGURE 10: NUMBER OF SELF-PROPELLED VESSELS AND BARGES IN POLAND, THE UNITED KINGDOM, FINLAND, THE CZECH REPUBLIC AND LITHUANIA 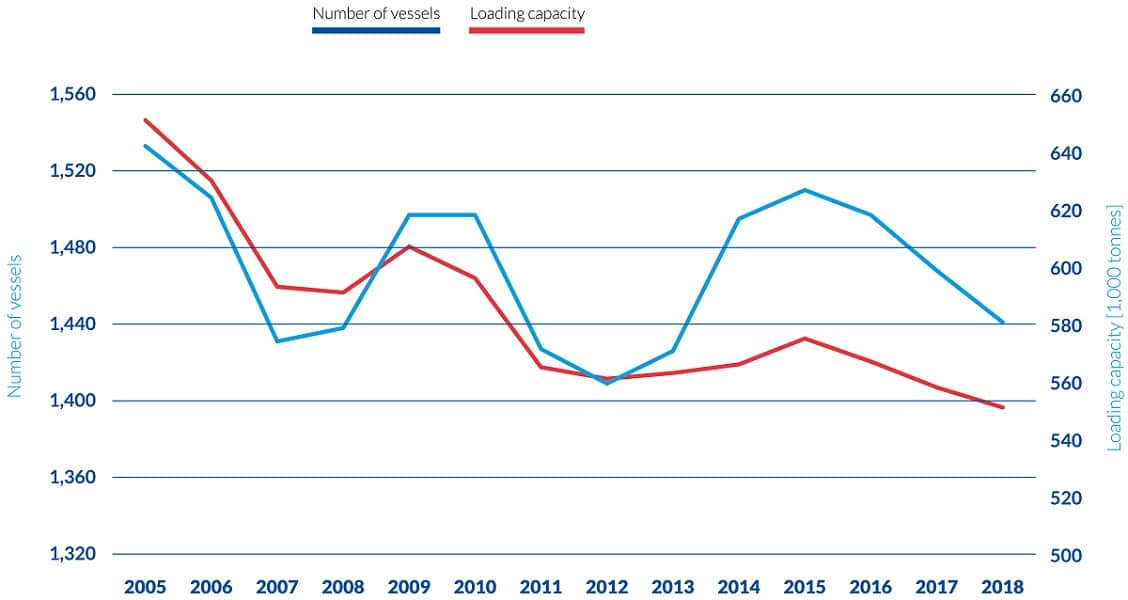 FIGURE 11: NEW CAPACITY COMING ON THE MARKET FOR DRY AND LIQUID CARGO (LOADING CAPACITY IN 1,000 T)

AGE STRUCTURE OF THE FLEET

FIGURE 14: COMMISSIONING ACTIVITY FOR THE RHINE FLEET OVER TIME

Chart by Visualizer
Source: Panteia analysis based on data provided by CCNR

Chart by Visualizer
Source: Panteia analysis based on data provided by CCNR