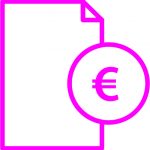 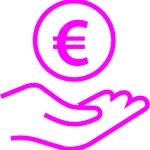 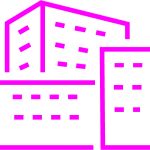 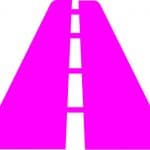 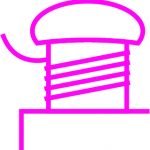 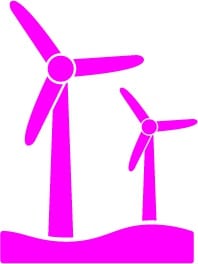 U zult meer te weten komen over welke cookies we gebruiken of uitschakelen in de instellingen.