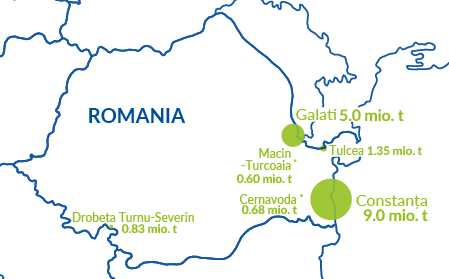 PORT OF CONSTANTA AND PORT OF GALATI 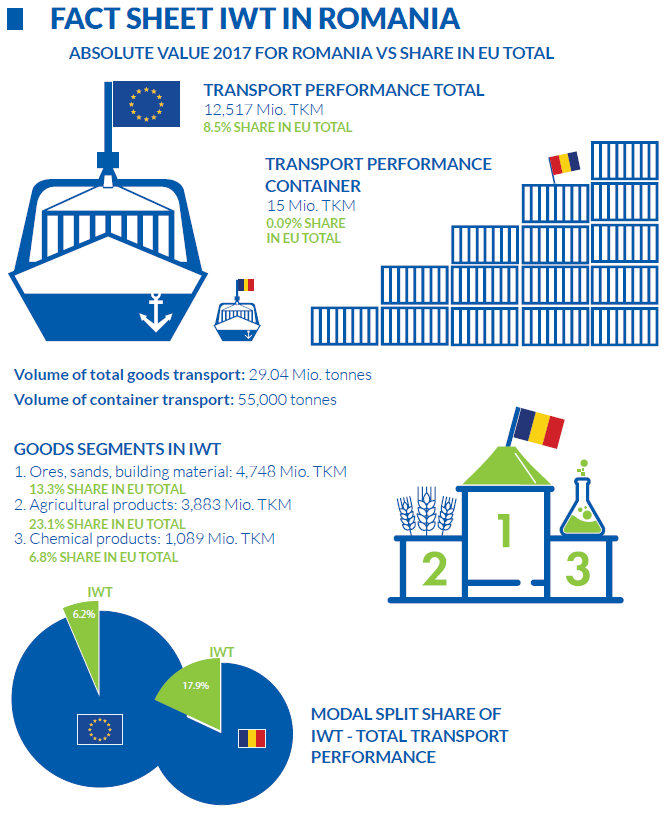 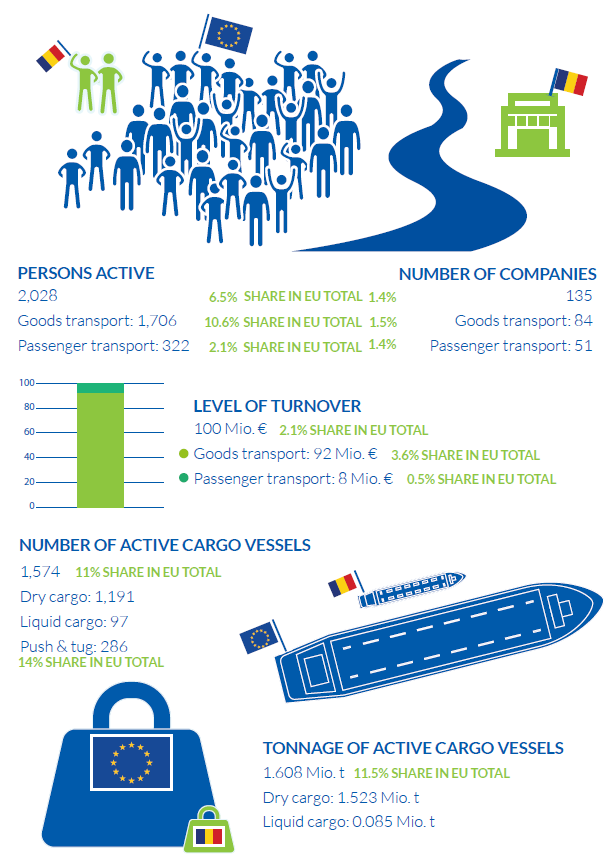