CENTRAL COMMISSION FOR THE NAVIGATION OF THE RHINE 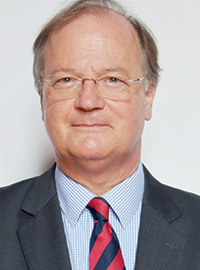 The Central Commission for the Navigation of the Rhine (CCNR) is delighted to present its 2019 European Inland Navigation Market Observation report, which, as every year, is the result of a very successful and steadily improved collaboration with the European Commission. As before, this exercise goes far beyond the mere writing of a report. Indeed, market observation purports to be a key instrument for the European inland waterway transport sector to enable strategic decisions by both public and private entities. Most importantly, it represents a collaborative effort, which was once again this year an opportunity both to establish new ties with inland navigation players in Europe and to strengthen existing ones.

European inland navigation in 2018 was definitely impacted by the prolonged period of low water experienced in the second half of the year, which must be seen as an important factor affecting several economic parameters. This is reflected in the 2019 report, which analyses the consequences of this extended low water period on inland waterway transport. How to support inland navigation transport in coping with these phenomena will certainly be a question to be addressed in the future.

The new Market Observation report highlights the key results for the year 2018 in relation to various aspects of European inland navigation such as freight and passenger traffic on inland waterways, inland waterway traffic in ports, fleet evolution, transport companies and river cruises, including small river cruise vessels. The age structure of persons active in inland navigation in some European countries is also reviewed in the report. In particular, this 2019 edition of the report includes a chapter dedicated to day trip vessels on European rivers, canals and lakes.

This year, I would also like to underline the analysis of freight rates and transport volumes for liquid cargo transport in the FARAG region (Vlissingen-Antwerp-Rotterdam-Amsterdam-Ghent), following a proposal and with the active support of the inland tanker barge corporation CITBO. Such a study was included, for the first time, in the report, thereby expanding further its statistical sources for specific geographical areas. I wish that this fruitful cooperation can continue in the future.

Like every year, the CCNR Secretariat would like to thank warmly all contributors to the report, the European Commission, Eurostat and all National Statistical Offices, as well as the Mosel, Danube and Sava River Commissions, and all stakeholders and actors who have been involved in the elaboration of the report. I would also like to highlight the essential role played by sector representatives EBU/European Barge Union and ESO/European Skippers Organisation providing support and expertise, always to the benefit of better quality reports.

I look very much forward to continuing such a collaboration also outside the remit of this report, notably with the newly established European Inland Waterway Transport Platform, to meet the future challenges facing the inland navigation sector and to take advantage of all opportunities likely to encourage the sustainable, ecological, social and economic development of inland navigation.

I wish you a very pleasant reading of our 2019 edition of the Market Observation report, which I hope will provide you with many valuable insights. 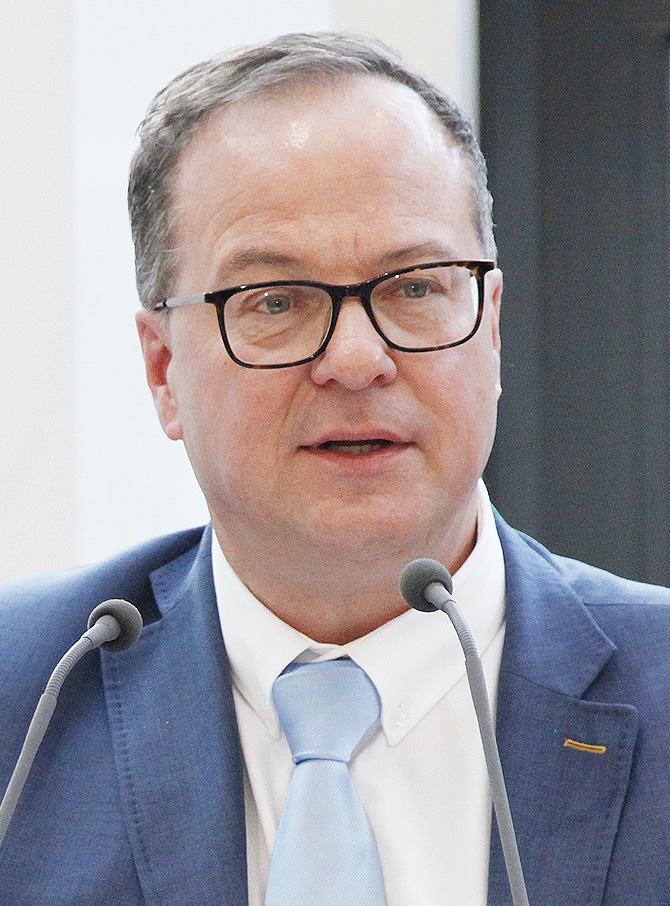 Facts and figures are needed to take policy decisions. They are equally important to identify trends that influence decisions at all levels of operators in the entire logistic chain. Over the past years the Market Observation system developed and succeeded in providing relevant information regarding all segments of our sector.

Last year was characterised by a number of significant trends and developments. The extremely low water level on the major rivers in Europe led to a substantial decrease in volumes transported on European waterways. Although this has had a positive influence on the freight rates, this development has led to a shift of cargo to other modes which will not be won back easily. In addition, it has a negative impact on our sector’s image. More investigations will be needed in order to define whether the sector was faced with an extraordinary situation or a trend influenced by climate change. However, it is evident that the lack of maintenance of the waterways must be addressed to avoid a further deterioration of this situation. This requires adequate follow-up by European and national infrastructure decision makers.

The performance of inland waterway transport in Europe is influenced by the above and by other developments over the past years. It shows both substantial increases and decreases in European countries with navigable waterways that allow an analysis to be made of the future measures needed.

This Market Observation report is a perfect tool to show the positive trends in our sector. These are most obvious in the fields of container transport and passenger transport. The developments in these segments of our industry were also highlighted in last year’s annual Market Observation report and show the tremendous increase in the transport of container volumes and passengers. And they should encourage all players in the chain to realise a further necessary modal shift from road to inland waterway transport.

Due to the close cooperation between the CCNR and the Danube Commission, as well as other river commissions, over the past years this instrument succeeded in enlarging its scope and providing relevant information on the entire system of navigable waterways in Europe.

On behalf of the inland waterway transport sector we would like to express our appreciation and thanks for this market observation tool, and we look forward to our continued contribution to this joint effort for the benefit of our industry.